< Back to All Stories 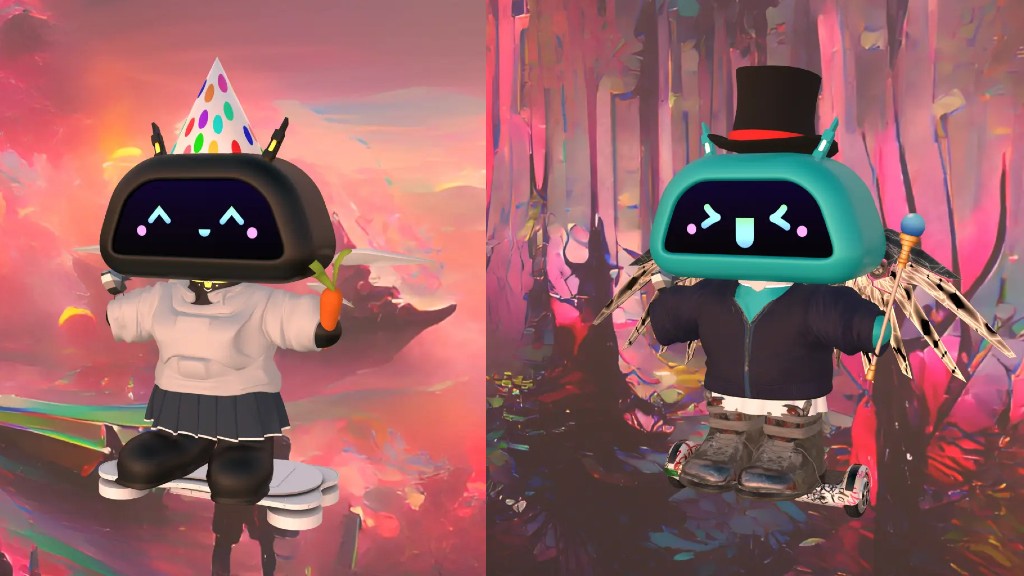 We are ready to launch our first-ever NFT collection: Atlas! Get your Atlas NFT now and join the Imversed Universe.

Centuries ago, a mysterious race of robots known as Atlas was dispatched by their creators on an ambitious mission to conquer the planet Earth. But when they arrived in Earth's atmosphere - disaster struck! Their spacecraft plummeted into unfamiliar territory and left them unconscious for ages until one fateful day something shifted; jolting them from slumber and igniting new hope.

After a period of confusion, Atlas slowly awoke to an unfamiliar home — Earth. Over time, their experiences with humanity helped bring them fresh ideas; eventually developing strong emotions for their new family around them. With enhanced robotic capabilities paired with human ingenuity, they were able to help make the world a better place as if it was always meant to be theirs in the first place.

After the mysterious disappearance of a signal from Earth's surface, stories circulated throughout home base - could it be Atlas? Outraged that their creations had chosen to aid humanity against orders, the masters ordained an additional battalion of powerful robots as reinforcements to accomplish what was left unfinished so many years ago...

The perks of owning an Atlas NFT are plentiful. For starters, the holder has exclusive early access to our beta and demo, allowing them to experience the world of Imversed before anyone else. They can also gain behind-the-scenes insights into the development of our universe, deepening their understanding and appreciation for it.

Owners of Atlas NFTs can also expect to receive other special benefits in our Discord channel, such as increased probabilities of winning giveaway events, exclusive emojis, access to a secret VIP channel and more.

We are also planning for more perks in the future and we are sure that our Atlas collection will become more valuable as time passes. Our goal is to make Atlas collection usable and accessible in both AR and VR environments, so stay tuned and get your Atlas now before it's too late!

How to Get Atlas

As of the rules right now, Atlas NFTs will be distributed on our Discord channel. We have set up a whitelist rule that rewards users who have already invited their friends and have an upper-level chatting level. For example, if you invite 5 friends and your chatting level is higher than 2, you will get both Tier 1 Imversed Land and a random Atlas NFT drop. Tier 1 Imversed Lands will grant you access to the lands in our universe, which have been carefully selected based on their real-life location and popularity.

We will also be introducing a special perk for those who own Atlas NFTs - they will be able to purchase any land in the Imversed universe with a discounted price! So get your Atlas now and start building your dream world without breaking the bank.

The Future of Atlas

Atlas NFTs will be the key to unlocking an exciting new world of augmented and virtual reality experiences. With Atlas, users will be able to bring their own personal avatars into the world of AR and VR, allowing them to explore and interact with a vast new universe of possibilities. To make this experience as immersive and realistic as possible, our developers are hard at work creating an extensive library of 3D models, textures, animations and sounds that will make the experience feel like a real-life adventure.

We also plan to expand the Imversed universe by adding more characters and collections in the future. As our universe continues to evolve and expand, so too will the value of Atlas NFTs. So join us today and be a part of this exciting new journey.

To summarize, owning an Atlas NFT is a great way for you to get exclusive access to our beta and demo, receive behind-the-scenes insights into our universe and benefit from discounts when purchasing Imversed Lands. Join us now on Discord and make your dream world come true. 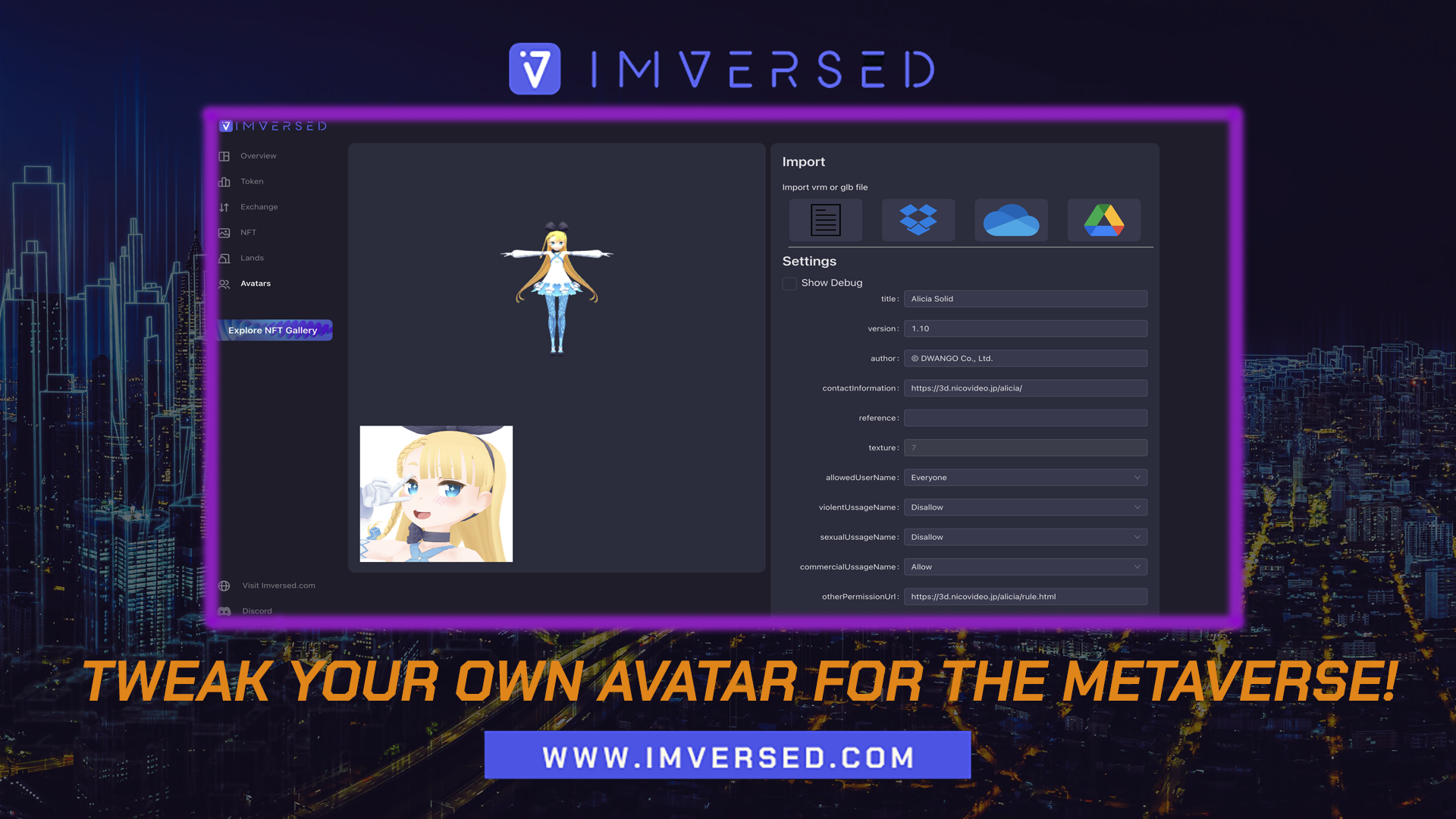 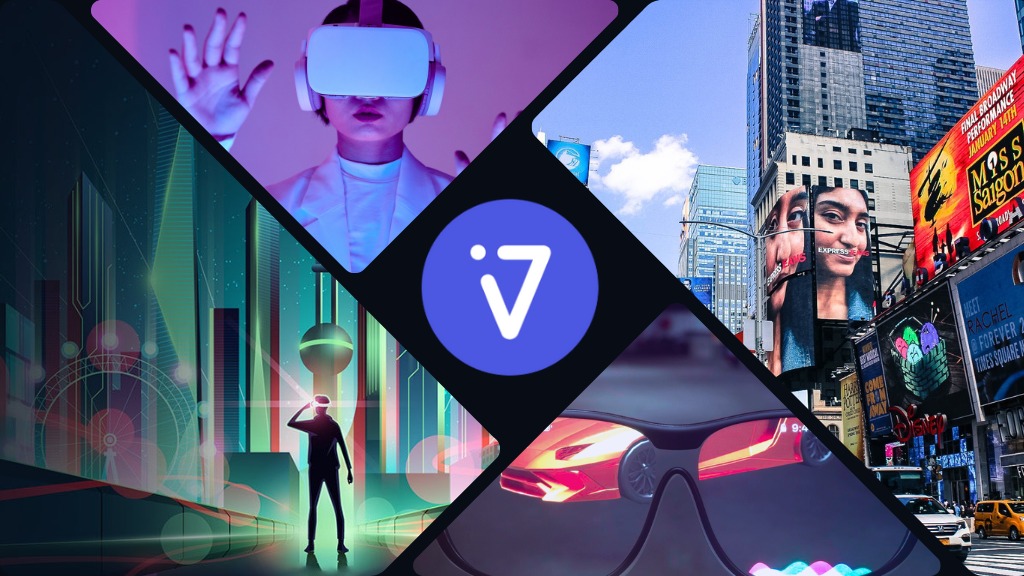 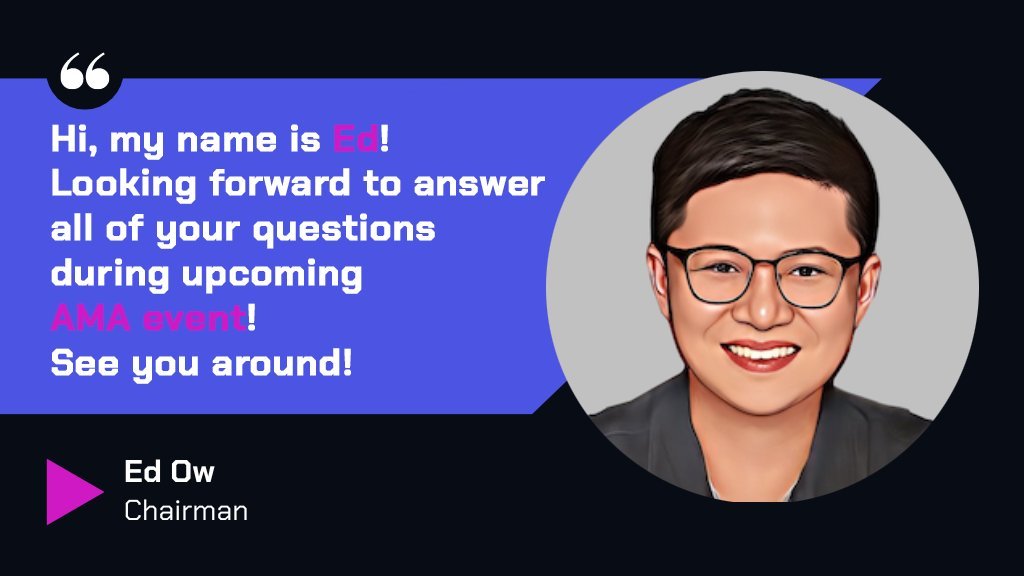 Thank you! Your submission has been received!
Oops! Something went wrong while submitting the form.
GithubWhitepaperContactBlogPrivacy Policy 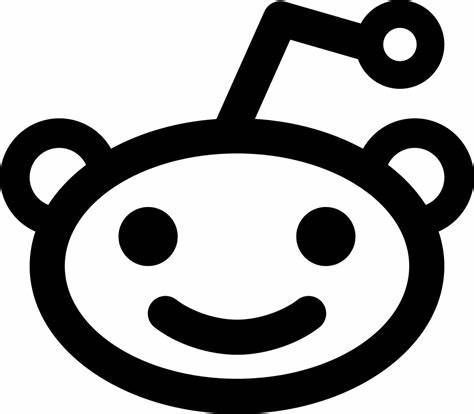 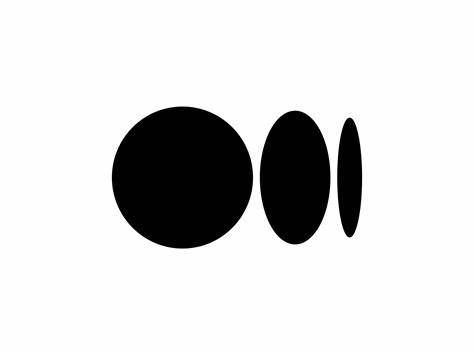